Riley Friedman is a 18 year old racer from Baltimore, Maryland. His passion for cars and racing was obvious from a young age, and he finally got his chance to race after his 16th birthday. He had great success his first year in Lo206 senior, securing the club championship at Sandy Hook Speedway and finishing 2nd in the club championship at United Karting.
‍
In 2020, Riley raced for the Phoenix racing team, taking 5 wins, 3 podiums, and 1 top 5 that season, running both KA100 and Lo206. He also won the United Karting Club Series Championship in the KA100 class.

In 2021, Riley plans to race legends cars, running races in the Virginia and North Carolina Area. 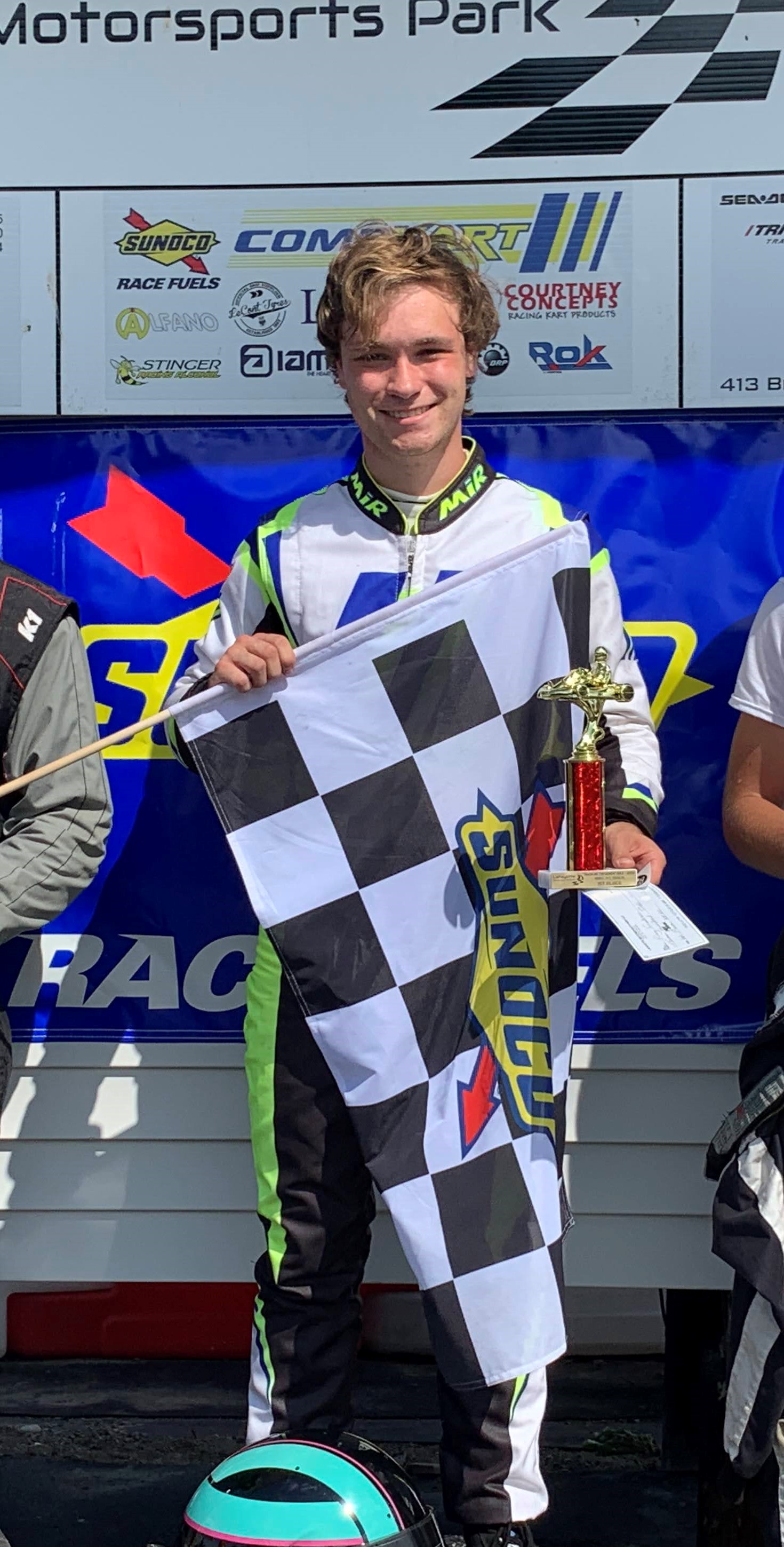 Contact us here for partnership opportunities or to connect with us!

Thank you! Your submission has been received!
Oops! Something went wrong while submitting the form. 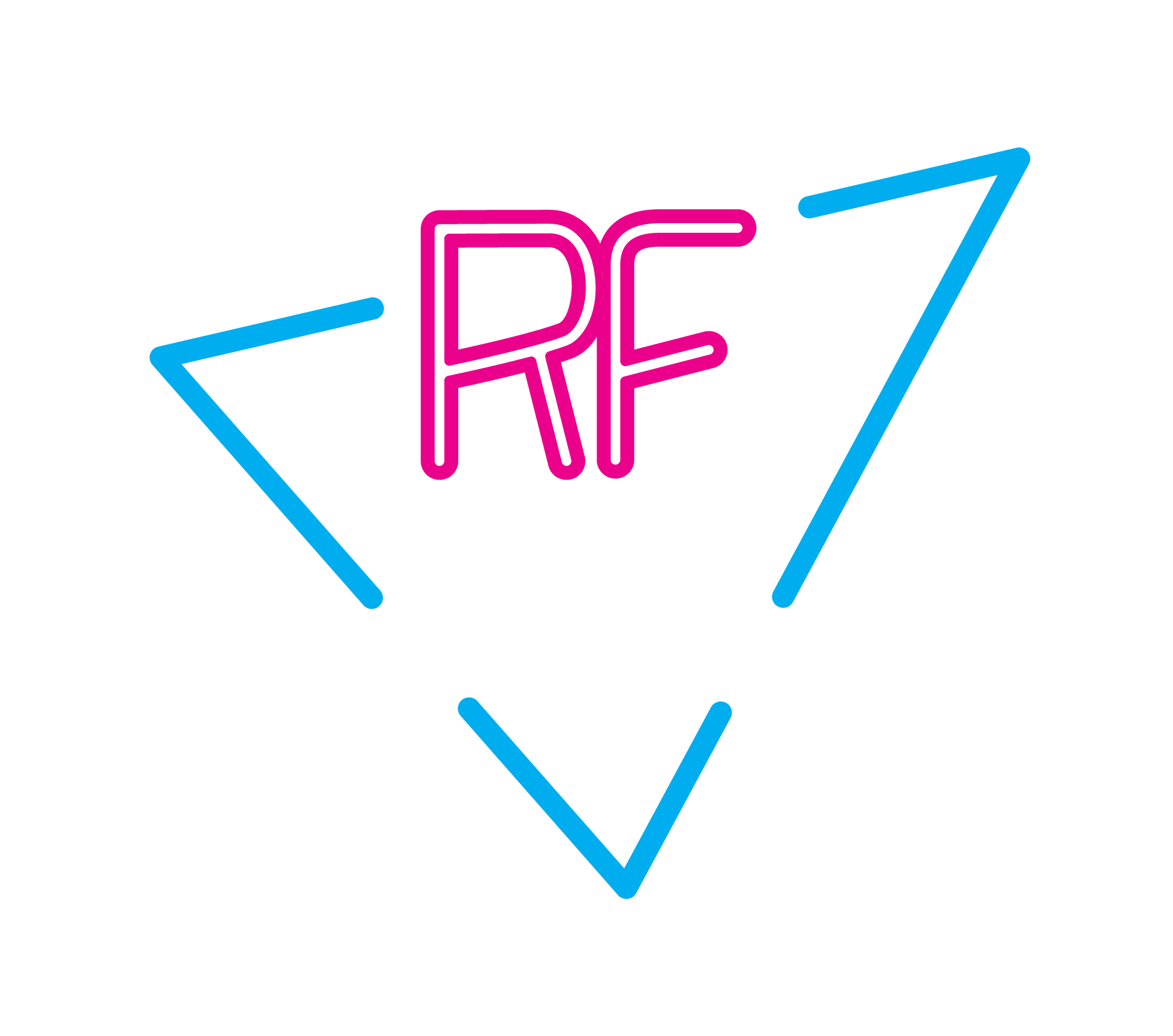